There has been response to my wife's recent FB post: "Self defense is the natural reaction to protect yourself if someone attack or intimidate you. I think that is the right way to fight back and face the problems, not just let it go or  swallow the the bully. I am glad you guys, truly friends, around me and to count on with. There is no word to express how grateful and thankful to what you guys did today. The bravery and justice is really touching e when I saw through my eyes..."

Okay, for starters, she actually has FB friends who are attacking her English. English isn't her first language. Those that are attacking live in Taiwan and are native speakers of English. If they were to pony up in Chinese, my wife would not take the same tact. I know that. She would simply read the comments and try to add to the dialogue in a polite way, as she is a polite person. She would not mock them as they mock her.

I am going to talk about what went down. A customer entered our restaurant last night. He had been drinking beer and spirits. He informed us that he wanted wine because he had gout, and couldn't take any more beer. A couple of bottles of vino later, he was on his way to Frankie's Pie Bar. Around twenty minutes later, he re-entered our fold. He was not a happy customer now. In fact, he was smashing down his fist on our bar and demanding justice from Frankie who, it seemed, had simply gotten tired of his tiresome behavior and given him the boot.

I was too busy to really pay attention. I did talk to him about chilling, and said if he had a problem with another outfit, why not bring it up there. Then I went about my business. About ten minutes later, he was on his back on the floor, kicking his feet around. Why? Because he had tried to slap an off-duty cop and had had his ass handed to him.

I don't really have a problem with this individual. He showed up two times tonight to apologize. He is stressed I will ban him from our establishment, but that won't happen just yet. He's just on thin ice; his appearance today can't hurt him in solidifying his position. People can be evil when they drink; it is as simple as that.

Our restaurant is for people to relax. Leave the other stuff at the door.

Posted by Patrick Cowsill at 05:53 8 comments 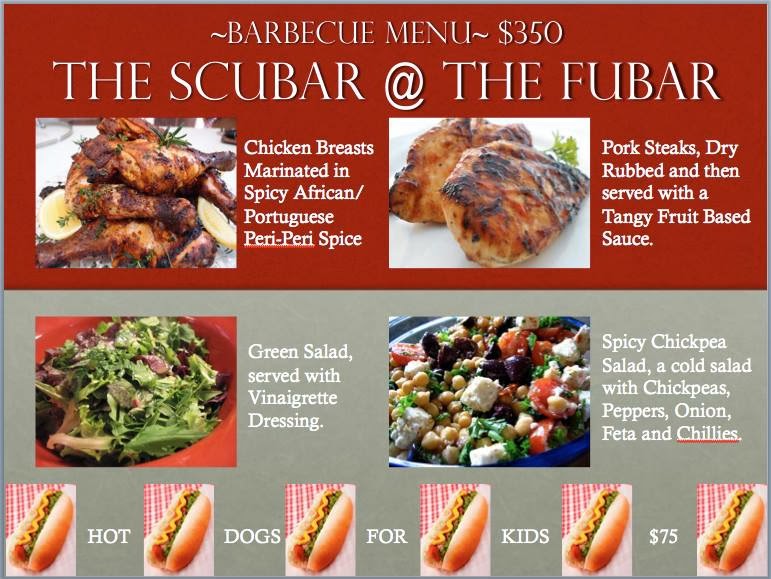 My friend Nigel is opening a restaurant / scuba diving shop in Fulong (福隆) this coming weekend. Festivities will get under way at noon, March 15. There is more information at his Facebook page: http://goo.gl/Yp5x0S

Besides being an obviously creative chef and qualified dive instructor, Nigel is also an engaging fellow. He has many stories to tell about his travels and is never short on anecdotes or advice.

I have written about Fulong before because I see it as one of the best beaches in Taiwan: http://goo.gl/awZ3nJ. The Scubar should only add to its charm.

Posted by Patrick Cowsill at 05:34 1 comments

I plan to get back to blogging soon. At the moment, I am interested in cotton imports through Tamsui, Taiwan in the late 1870s and early 1880s. This is what the British Consul, Mr. T. Watters, writes on March 6, 1882: "Of the foreign imports, it is mainly in cotton goods and pig lead that there is an increase." Watters goes into detail later on, in the same report: "The Customs Returns do not distinguish between English and American cotton goods, and so it is not possible to write with confidence as to whether the import of British cotton goods has increased. Nor has any distinction of name made by the retailers and consumers. But I have been informed, on very good authority, that American cotton goods are fast becoming popular here, and that importation of them has grown quickly."

I was looking into technological advances that might explain advantageous progress on the part of the American cotton industry during the late part of the nineteenth century. But then it occurred to me: wouldn't the Brits have had access to the same developments? There is an interesting discussion in the Report on Cotton Production in the United States, written by Eugene W. Hilgard, Ph.D., in the service of the US Census Office in 1881, on how the alluvial flood plains created by the Mississippi River, specifically how the river has provided both minerals and irrigation to the region over the years, make the eastern states of the Deep South ideal for cultivation. I will get back to this at a later time as there is a lot of reading to do. 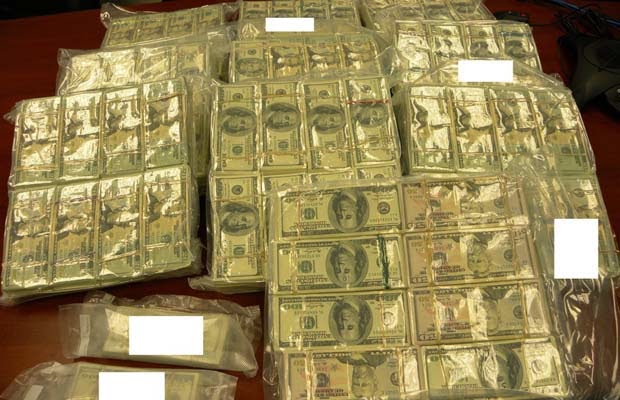 Something happened to me recently that was a bit of head-shaker. I have discussed it with a few friends and they don't know what to make of it either. It started at the First Bank of Taiwan, where I had arrived to conduct business. Like I have done countless times in the past, I filled out a wire transfer order at the international section so that I could pay my credit card in Canada. The clerk handling the transaction looked it over and asked me write down my address.

"It is there," I said, pointing to my address in Wanhua.

"No. What I mean is your real address."

"I assure you this is my real address. That is where I live," I said.

"What is your home address?"

"What are you talking about? That is my home address." This went around and around for a while. Then I realized what was going on. The bank clerk couldn't fathom that I actually lived in Taiwan. He thought I was a visitor instead, some kind of foreigner as he put it. So I told him: "No. That is my home address. That is where the bank in Canada sends my stuff. I simply do not have an address in Canada."

"Could you give me the address of a relative then?" Why would I do that? Especially as that would be lying...

"You haven't been working long here, have you?" I asked, taking a different tack.

"I have been working here for almost a year!" was the indignant reply.

"OK then. Send it as is or let me talk to someone who knows what is going on."

A couple of days later, I get this call from First Bank. It's the same guy. He starts off by quoting me some non-specific laws on money laundering. Never mind that I have only sent $500 Cdn. Never mind that I put my name on the wire as recipient and also stated it was for a credit card payment. Never mind Canada is one the most regulated countries in the world. Never mind that there is a paper trail. Never mind that it is 500 freakin' dollars! "Don't you think this is absurd?" I finally asked, "especially when you consider the amount? Who on earth would launder $500 Cdn. to themselves, paying around $25 to do so?"

"I did think it was absurd when I looked up the rule. Now your bank refuses to accept the money."

Bullshit. I called my bank in Canada and they had no idea about the case. They hadn't refused the money because they hadn't received it. And yes, they agreed it would absurd to consider this money laundering.

On the topic of money laundering in Taiwan, I have wondered about the following: when I arrived in Taiwan, people often favored jewelry stores over banks for exchanging money. Some said the rates were favorable. Some did this because they didn't have a work ARC in Taiwan. Why did the jewelry stores have large amounts of foreign cash? Where did it come from?